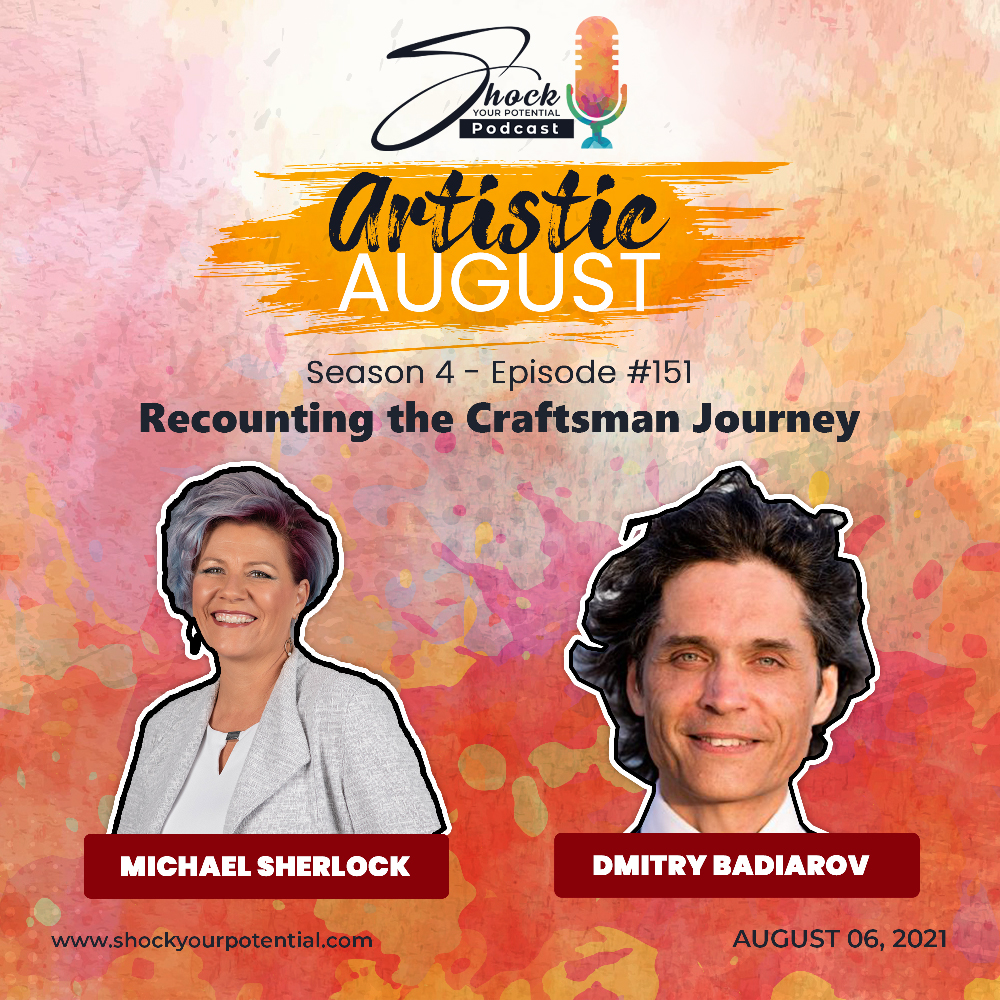 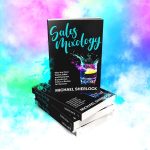 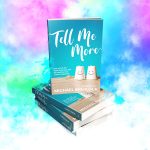 A lot of what we go through in life usually turns out to be the preparation for us to take up bigger responsibilities in the future. This is especially true when we are able to identify our purpose and passionately work to live it, as is the case of our guest today, Dmitry Badiarov.

Dmitry Badiarov is a professional designer of high-end, concert grade violins, as well as a musician, mentor, and entrepreneur and is fiercely passionate to the core. He currently sells his beautifully crafted instruments to world-class violinists, after many years of toil and turmoil studying the ancient secrets of acoustics, and several more of attempting to sell his wares in a competitive industry where factory-made instruments are now flooding the market. Now known within the classical music world as the Ambassador to Ancient Traditions, he credits his successes to the business skills which helped him get his name out there.

However, as true as this may be, there is another driving force that has helped Dmitry get to where he is today: dedication. From the very beginning, he knew that he wanted to create original instruments that paid homage to the thought processes of the ancient masters. But, after many years of intense study and substantial investment in his craft, he found that few people were willing to pay for his creations. He was told time and again that musicians would only buy standard designs, and even that he would never make it as an instrument maker. Try as they might, though, his naysayers couldn’t hold back a man with a vision who was destined for success.

In 2002, Dmitry opened up his violin-making studio in Brussels and was able to quickly build up a client list of famous concert musicians. 28 years later, his business is as successful as it ever was, thanks to the powerful combination of his exquisite design skills coupled with his impressive knowledge of marketing. Today, he passes on what he has learned in both areas to other ambitious instrument makers, working with them to improve their entrepreneurial skills, double their income, and get paid before they even begin crafting their instruments. He helps his students to thrive so that together they can ensure the ancient traditions live on and continue to enrich our culture. Ultimately, Dmitry believes that “if you are going to make instruments, leave a legacy, a mark the world can’t ignore or erase.”

In today’s episode, we will learn more about Dmitry’s journey to being among the best instrument makers as well as an entrepreneur. We will further discuss some of the defining moments he went through and the lessons he learned from those moments that led him to where he is today. 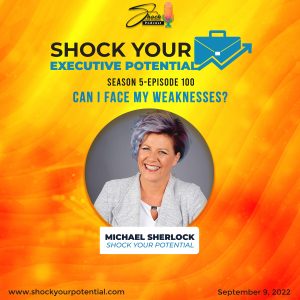 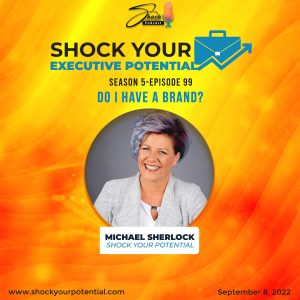 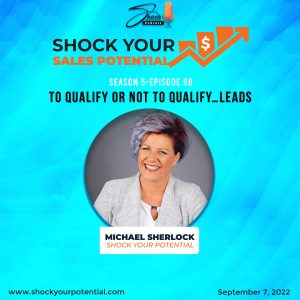